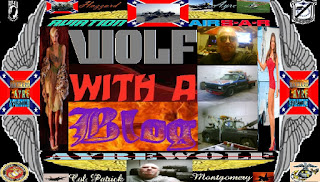 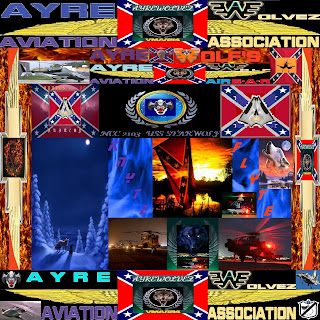 So I go down to the Etown Walmart, snag soup, milk and maybe my Dewshine. Problem is they only sell the Dewshine by single bottles not in the 4 pack. So made some noise to the floor manager explaining that Smith's gets me the same thing only in 4 bottle packs rather than just a single bottle. So the local Walmart manager says the Vendor and Walmart corporate says no can order it that way. So being the enquiring person I am, I got a hold of the Vendor as well as corporate and guess what? Walmart can get it in a 4 bottle pack. Bet I get a phone call on that, but I had one clerk there that I know well, tell me that Walmart does not care about customer service , if they loose you as a customer there's 5 more ready to take your place. Customer Service is not their main goal at Walmart, green is the only scene they want to see. The same CSM, that I talked to there, when I asked the question do you have to be stupid to work here? She responded , "Ever see smart people working at Walmart? " I remember when the Jerome Idaho Walmart opened. I needed some extra cash, so decided to be a Walmart employee. So I went in, filled out the app, on their computer and got called in for an interview. I got told after when I got rejected that the reason I got rejected was I was too intelligent to work at Walmart. Guess you really do have to have no brain drain to work at Walmart.
Okay then: I got a blip from buttwipe who was barking up the wrong tree about Dixie and Cooter's A1 Toewing. This was from somebody that most likely works at a Walmart if he works at all, is jealous as hell that he does not have what I do. Anytime I get snorts from people who bark about no tow service here, I just point and say you, have no idea, just look, don't just hammer out things on your keyboard. Look at my shop, look at my trucks especially LexiBelle, and Mini Wolf.
Next; About the move to Twin Falls area of Idaho. That ball is still in play, however if I can't get everything wrapped up here, in Etown, by April 1st, I'm stuck here for at least another 6 to 8 months. Plus I'll be paying more for rent. The marble heads at the corporate office that owns the Wentworth, here in Etown decided to punch up the rent to $525.00 a month. Granted housing will help with half of that, so I'll still be raking out $275.00 a month. If power, heat and all was included with that, it'd be fine, but it sure puts a bind on my behind when you consider that I pay $750.00 a month for the shop here, that I can't use , due to the damn snow storms and no snow removal. If I can't get my truck out to tow, due to the snow I loose $80.00 per tow. I get 5 tows on average a week, that's $ 400.00 I loose, that's half the shop rent. Or at least a quarter of what it costs for propane to heat the shop. Bottom line I'm paying a lot for something I can't hardly use. So it is in my and my Shelly's interest to retreat and go home. However the final departure date is yet to be determined.
Now for 411 on HazzardAyre Radio.
We have been off air for 2-1/2 weeks due to both computer and some hardware tech problems, but if all goes right I should be on Monday (Tonight) . That said, audience numbers are just barely there 2,000 people tuning in and that just does not generate enough interest for sponsors to support HazzardAyre. However the Knytes through our media arm SouthernSteele Media plans on doing something about that. Put some ads via TV on a few TV networks nationwide. Including FoX News and CNN. As well as LaffTV and Velocity. Just hope our Angel in Texas gets us some of those pillows up here to place in the diorama for the TV ads. The plan is for either Mirinda, or Erin to be in those ads. With Erin's tiny but scrumptious webbed toes the ad will be a hit, after all radio is really good when a honeys toes loves the show, 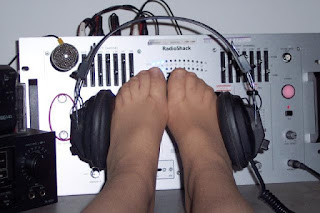 Finally here this morning as the alarm clock is warning, why is it that Facebook's newsfeed content is so much repeating. Can't we get something new everyday? The second Facebook gripe, why is it that when you comment on something or a topic on Facebook, you keep getting reminders or posts of everyone else? Can't one just say that's cool, or nice or whatever that is and be done with it? Last but not least; Why can't Facebook start to regionalize your newsfeed and content? I sort of like to see from other areas, but when I see , say a tow truck I'm interested in, I'd like to have it be located somewhere near where I'm at. After all going to Carolina to pick up a truck in worse shape than mine , even on my rollback. That gets maybe if its lucky 6 miles to the gallon, or when I meet someone either gender on Facebook, it'd be good to meet with them within a hour or two's drive from Idaho or Wyoming. Not a air trip, for 4 hours. Sorry friends I hate to tell ya'll this, but 222A Bell helicopters don't just hit mach speed. Plus transcon flights with a helicopter has a lot of paperwork involved. So how about it Facebook; how about localizing your social site?
Any mile, work to be done here, see ya'll on the radio at 07:00. TTYLY 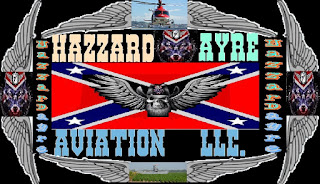 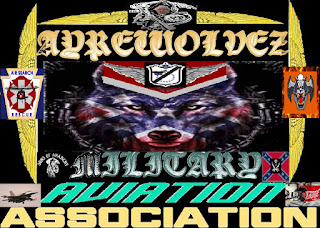