And then we had Priesthood Meeting 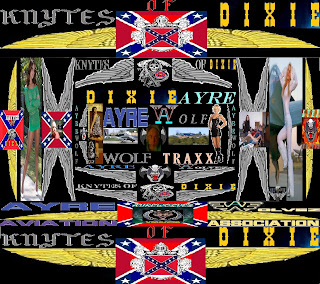 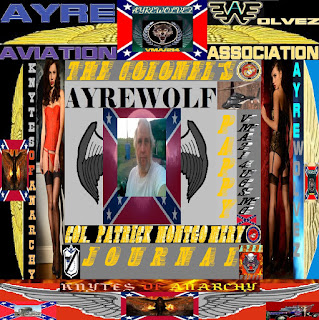 Was deep in REM sleep, my alarm goes off on my cell phone it was time to go to church. So at 12:00 hours went to church. Got there, first no signs of Vern or Dave but they eventually got there. So went through Testimony meeting which was fine. Some Testimonies were manufactured and rehearsed some from the heart. Too bad more don't practice what they preach which I'll get to in a few centons. So got through Sunday school class, and then it was time for Priesthood meeting. Opening excersizes were fine, then it came down to the High Priest class. I was chatting with Vern, did not know that class had started, when old Craig Welling had to get raunchy with me. Now the situation could have been handled better. Like he could have said, "class has started," or be nice about it. Bottom line he being as cross as a woman having her monthly, that I flat just got up, wandered out and went to the Legal Tender and got something to eat. This is going to be one of the things I'm NOT going to regret missing. Some Priesthood members, both new to the Wards, as well those of us that never have progressed through the varied steps, should have a class for the just being in the Deacons, or bottom tier of the Priesthood, that are too old for the bottom tier as would be normal, and those attempting to get there. Again I have to mention the Amalgamated Church of Dixie, a small church gathering of bikers and truckers as well as us from southern breeding that gather together in Idaho and other branches , sing a hymn hear the word, but it not be sub divided and certain abilities or privlages open to just a mere few. Should God's work only be reduced to a mere few? While the LDS Faith has gained some membership, it's also loosing quite a few as well. Due to many that are tired of the scaling models of church worthiness and all. While in time I'll forgive Brother Welling, in how he conducted himself, I will say this, if he ever disrespects me that way in a meeting at that Ward, or anywhere else. He and I are going to take it outside where he will find out what it means to disrespect a Knyte, as well as a Marine Colonel. At least my mind is of such that I know that by this time next month , this adventure will be one of memory, not of current life as I'll be in Twin Falls Idaho. TTYLY 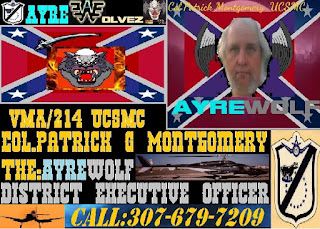 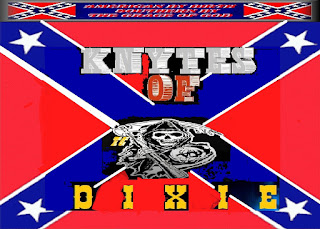