Throw somebody a bone and they bite your hand 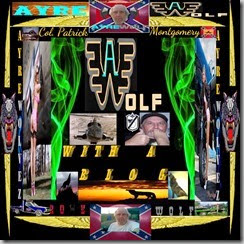 It doesn’t matter where your at or where you go, someone’s got a gripe,’

Had to write Tim off as a friend off the Facebook thing, funny, never invited him to be my Facebook friend, never imposed myself on him for the holidays , he came to me, but after some remembering of one of those fiascos in Twin Falls, with Marshmallow toes, and he got tweaked, so hey no harm no foul just another false image generated by Facebook.

So went up to Evanston , got that in the bag I think paid the money, signed the lease got the keys, but its way out in the boon tooleys so it’ll be a few months until I get things back on HazzardAyre, but looks like that’ll stay right here in Woods Cross Utah for a time anyway.

It was nice kicking it in the Motel 6 in Evanston for a day, due to snow had to stay an extra day, putting a squeeze on the wallet, but having a bed, and a shower or two was nice.

Nothing more to report, but there’s a lesson I have learned, before extending help or a job to someone, get to know them first, as in many cases, as long as your nice you’ll get a return of getting kicked in the teeth.

Quote of the Day:
When it is a question of money, everyone is of the same religion.
--Francois Marie Arouet de Voltaire, 18th-century French author, wit and philosopher 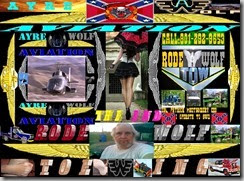